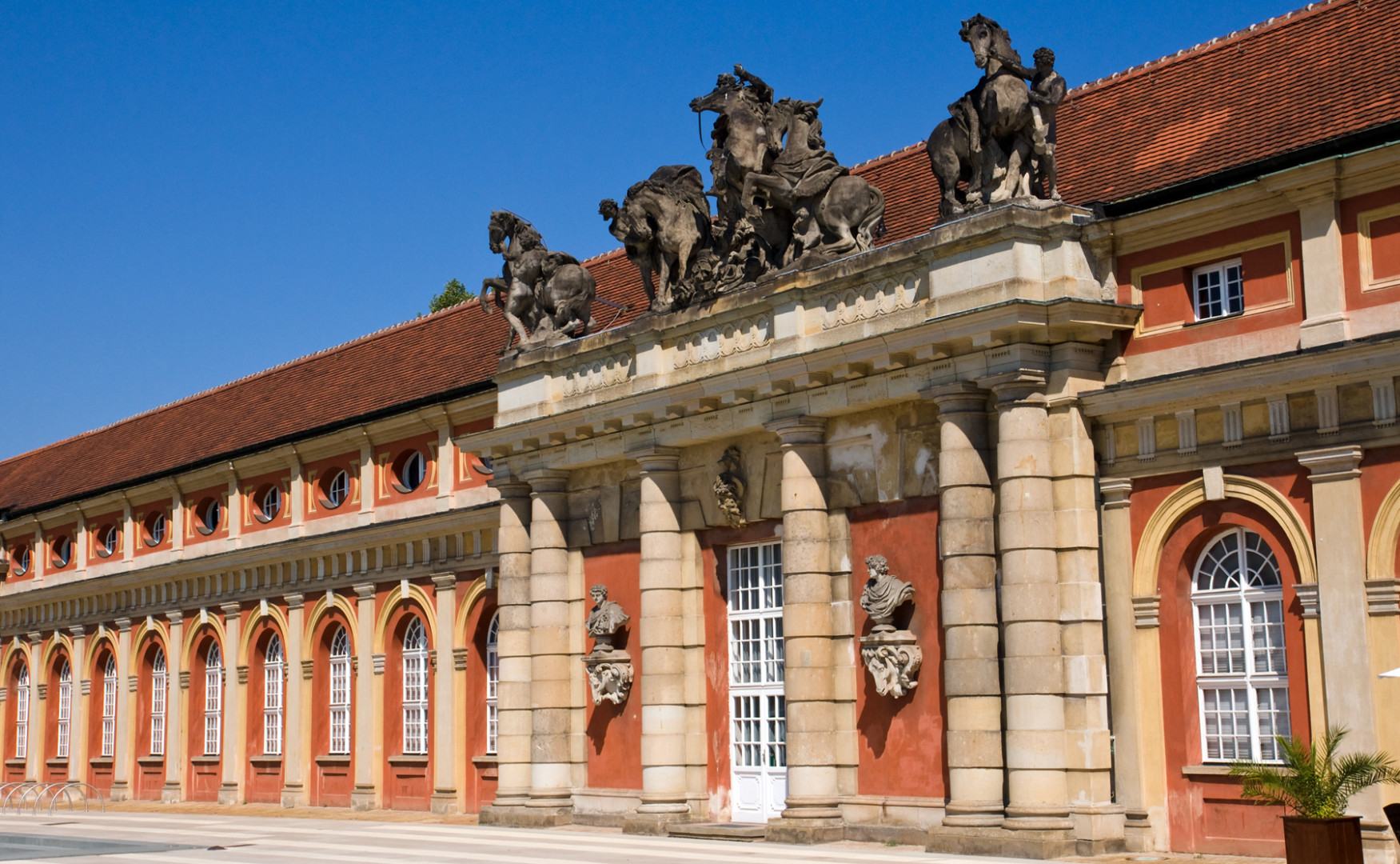 Potsdam, 24 April, 2018 – Axiell, the leading vendor of collections management software to archives, libraries and museums, today announces that it has been selected by Filmmuseum Potsdam to manage its historically significant film collection. The Filmmuseum will use Axiell’s off-the-shelf Film Archive solution to centralise its large collection of films and items relating to the production of film, allowing staff to work in a much more efficient way and opening up the Filmmuseum’s collection to researchers and members of the public.

The city of Potsdam has made a significant contribution to cinema, being the location of the world’s oldest film studio, Studio Babelsberg, which has produced over 3000 films, including many modern blockbusters. Filmmuseum Potsdam celebrates the region’s heritage with a collection of film, archival material and items relating to film production from Potsdam and from around the world. The large collection of moving image assets, in countless formats, is joined by items such as film props, costumes and recording and projection equipment.

Axiell’s Film Archive solution, a specialist version of the Adlib collection management system is the only solution designed to support film archival structure and supports key international film standards, such as FIAF. By allowing the collections to be managed out of a single, central point, staff at the Filmmuseum will now be able to create workflows for managing conservation and digitisation tasks in a more efficient way. The system will also allow for connections to be made between items that were once siloed.

The Museum is part of the Babelsberg Film University, which has already been an Axiell customer for about a year.

Philip Meyer, responsible for digitization and database management at the Filmmuseum Potsdam, comments: “Our extensive collection makes the hearts of cineastes beat faster but requires a lot of administrative work. Thanks to Axiell, we can register and manage all objects centrally in the future. That optimises our processes and enables us in the medium term to make the accessible parts of the collection available publicly.”

About Adlib for film archives
Our off-the-shelf Film Archives solution allows you to have a single, central source of data for your collections management, freeing you from the need to manage multiple systems or to undertake the lengthy and expensive process of designing your own bespoke solution.

Our core moving image collections management system was developed in conjunction with the BFI and our customers now include the Swedish Film Institute, Deutsche Kinemathek and Cinémathèque québécoise, amongst others.

We have sadly decided to postpone our 2020 European User Conference amid the COVID-19 pandemic...