Workflow Automation: The Key to Increasing Digital Capacity at Your Cultural Institution

Workflow Automation: The Key to Increasing Digital Capacity at Your Cultural Institution 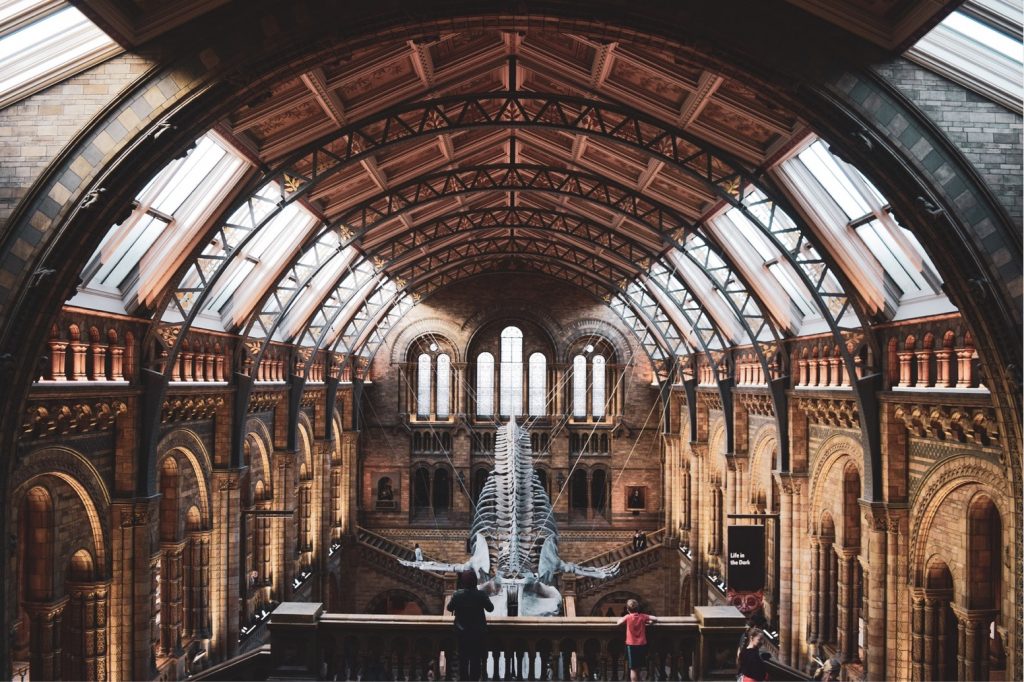 Darwin and the Digital Evolution

The statue of Charles Darwin, father of evolution, at the Natural History Museum in London is a fitting symbol of much that is ongoing at the museum. A great deal of the intensive activity is happening behind the scenes, out of view of the more than five million visitors a year who are fascinated by the diversity of all creatures great and small. Few people realise that only a small percentage of the collections of 70 million specimens are displayed in the museum. About 400 scientists are hard at work here in various departments, dedicated to tracing and understanding the course and development of nature. The research, which continuously leads to new findings about our existence on Earth, is never-ending. 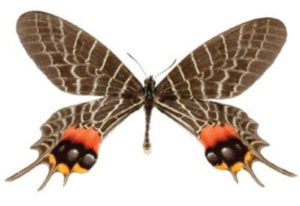 And the scientists depend heavily on having an overall understanding of the databases in all disciplines, which they depend upon to search, view, and categorise. The museum has now accepted the challenge of making the research and the material more accessible to visitors, both in the museum and online. And thus they are embarking upon a new evolution, a digital one.

Say “Natural History Museum in London” and many people think immediately of dinosaurs. Their popularity has never waned – quite the contrary – and the impressive collections related to the prehistoric dominators of the Earth have always been a main attraction that is constantly enhanced with a variety of displays and digital effects. It has never been hard to attract a young audience. But NHM is so much more – for people of all ages and everyone who cares about our amazing planet, its diversity, its history, and its future.

“No one knows exactly how many specimens we have collected, but my guess would be somewhere around 80 million,” says Adrian Hine, Data Manager at NHM, and his guess of 10 million more than is usually estimated is probably the more exact.

The existence of a single database covering all specimens – zoological, entomological, palaeontological, botanical & mineralogical – has been a major factor in improving efficiency and optimising consistent business processes across the Museum.

“Just take a sub-group like entomology, the science of insects. It is the biggest in the world and immense on its own. It is impossible to catalogue all the individual specimens we have here, so we work with a species collection index so that we can find things,” says Adrian. 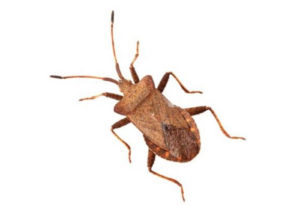 The same applies to the enormous collections of plants, fossils, rocks, and minerals – and animals, of course, in their countless forms. The collections have been growing for more than 160 years and are still expanding with new specimens from every corner of the Earth.

NHM has a global reputation in scientific research and many outside researchers are given space at the institution to examine the specimens. A great deal of material is also lent to, and digitally shared with, an extensive network of museums and scientific institutions all over the world.

“We have to mobilise a great deal of energy in order to get more information into the databases and to make this accessible. Some of the documentation of all the registered specimens is being done by citizen scientists. Crowdsourcing is a necessity because the material is infinite. The bottleneck here is the experts who have to transform all this raw data into meaningful information, harmonised and standardised within the system. Just creating searchability according to georeferences is a science in itself. Refining Axiell’s EMu system from species cataloguing to being able to find the right information at all levels, from quick and easy to in-depth and detailed, is a digital evolution,” says Adrian Hine.

Several pilot projects are in progress. To understand the entire scope of the venture all you have to do is look at how a half million specimens of butterflies and moths from Britain and Ireland are beginning to take shape as externally accessible and useful data in the system.

The Natural History Museum was delighted that the EMu implementation was delivered on time and under budget, and is probably the first science project to achieve this.

In many ways, NHM is a gigantic and lively temple of teaching. Special exhibitions like Mammoths: Ice Age Giants and One Million Years of the Human Story attract huge crowds. The permanent exhibitions are of world class and an essential element of the strong brand, which stands high up in the hierarchy of museums. 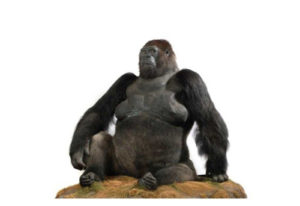 The David Attenborough Studio is a learning centre, especially for schools, which can participate in weekly events and live reports from NHM expeditions all over the world, along with a great deal else that contains the unbeatable combination of adventure and education.

The spirit of Darwin hovers over the cathedral-like building opened for the purpose in 1881. NHM is alive and constantly evolving.