Learn more!
Back to blog 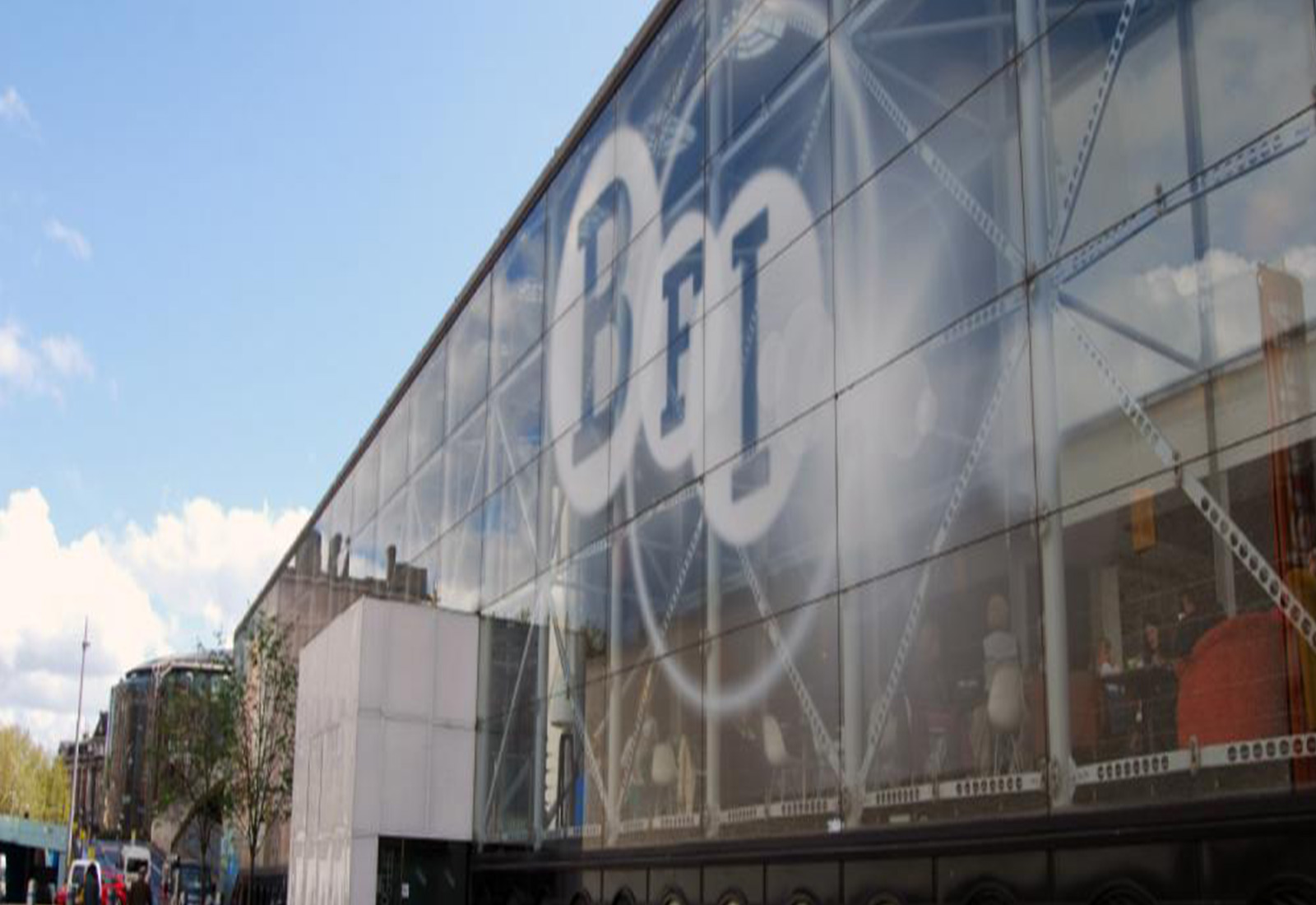 Rewriting the script at the British Film Institute

Hundreds of thousands of film cans on endless shelves in a secret underground vault. That’s how many of us imagine the heart of the archives of the British Film Institute in the UK. But the reality is very different; the BFI not only has state of the art conservation systems for storing precious old – and new – films as the world’s premier film archive, it is also the UK’s leading film organisation with a mission to support the success of British film.

Sitting behind this big and complex organisation are huge amounts of data that, over the years, have been steadily growing and which have been stored on many different systems. Five years ago the BFI investigated ways to sort out this tangle, but who would be capable of creating a system that would make all this information accessible?

BFI Head of Collections and Information, Gabriele Popp, says the time had come to rationalise the BFI’s organically growing collections and started the search for an organisation which could tackle this huge task. Enter Adlib “stage right”. With 4.5 million items – including film scripts, posters, storyboards, and a great deal more – it was a huge challenge to get a handle on everything collected since 1933. Homemade databases, lists and notes were scattered across the organisation, and some data was inevitably missing. 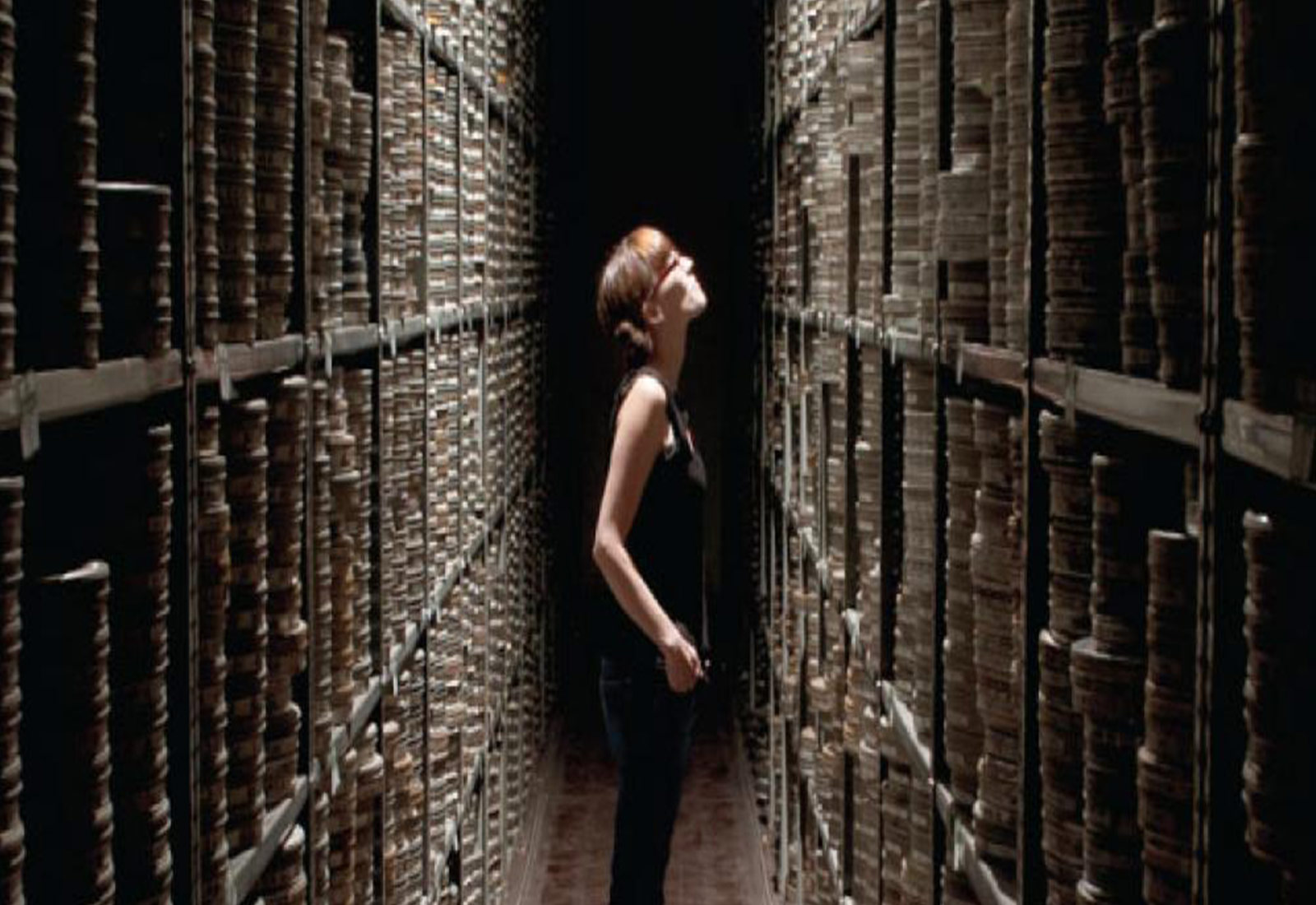 Based on experience working with museums and libraries, Adlib created a unique system specially adapted to the multifaceted world of film. Describing a film is a complex process – hundreds of people are involved in each production and cataloguing needs to capture every conceivable factoid – right down to the name of even a horse wrangler.

“The BFI is not a museum where people can walk in and see immediately what we hold in our collections. So we need easy access to all the information to find a specific film, as well as all the facts to tell the story of that film,” says Gabriele Popp.

The new system offers ample opportunity to make more films accessible. And that has triggered a massive digitization project.

“We were allocated £15 million to digitize 10,000 films, the oldest being from 1895. Some of the really old films are so fragile they have to be restored before they can be run for the transfer. We have a sizable number of digitised films already in our Archive, but the new funding will also include films and content from other archives and rights holders across the UK. The goal, of course, is to digitize our entire archive, says Gabriele.

Unlocking the nation’s film heritage is a key priority for the BFI. The ambition is part of the organisation’s five year plan Film Forever, along with expanding education and learning, boosting audience choice and supporting the future success of British film.

Film is everything and everything is film at the BFI. Alfred Hitchcock’s unknown early silent films were recently restored as part of the BFI’s biggest-ever fundraising campaign Rescue the Hitchcock Nine and screened to enthusiastic audiences not only in London and across the UK, but also overseas in many countries, including China and Brazil.

The BFI programmes special blockbuster seasons to focus on specific film genres and to bring them to wider audiences. The first season was Gothic: The Dark Heart of Film which was a celebration of gothic film and TV across the UK. “Vampires and zombies were not invented in the 21st century. Here we can provide a historic perspective on a film genre that is popular today. Our next big theme will be Sci-Fi. It’s fascinating to see what the future looked like in the past. Films reflect their times,” says Gabriele. 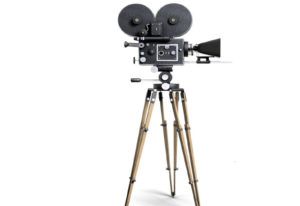 The BFI National Archive is one of the biggest and busiest in the world. Although one of its core missions today is to collect and look after British film, there are also large collections from all over the world. And the hunt for additional cinematic works never ends; targets include made-for-TV, documentaries, short films and home movies.

“Watching film isn’t part of my job description, but I do it as often as I can. How could I not?” says Gabriele Popp with a smile.